DAOs we want to launch

Published by Andrew Warner on September 16, 2022 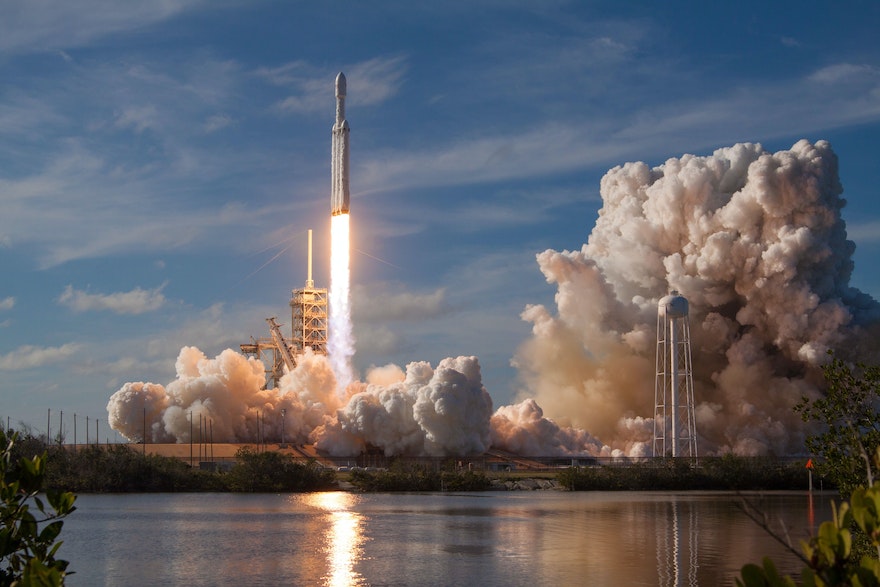 At Origami, our mission is to help ambitious communities grow and be more valuable to their members by evolving their communities into DAOs: decentralized autonomous organizations.

Here are some DAOs we’d like to help launch, fund, and grow. When you’re ready to talk about how we can help you, contact us.

(Note: The list below isn’t meant to be comprehensive. DAOs are their early days, and the best uses for them haven’t been dreamt up yet. These are some of the DAOs we want to launch and grow. If you have others, tell us.)

Most training programs today use one of two models.

With a DAO, they could be much more powerful. Imagine, for example, if a community of experienced video creators trained novices. Instead of charging upfront, they could take a percentage of the revenue students earn for one year after they finish their training. That percentage goes into the DAO’s treasury. When they help students learn, experienced photographers earn tokens that control that treasury.

Live Example: Orange DAO currently does that with its Fellowship Program. Members help entrepreneurs learn about Web3 in exchange for a share of the businesses those entrepreneurs create based on what they learned.

Imagine, for example, if a group of 100 boating enthusiasts formed a DAO and pooled their money to buy 10 boats. Each member would get tokens when they fund the DAO. If they want to use a boat, they give the DAO some of those tokens. If non-DAO members want to use one of these boats they could buy tokens from the DAO or from one of its members.

Live Example: Cabin gives members access to a neighborhood near Austin, Texas, where they could work remotely, surrounded by nature.

Investment clubs do more than invest. They source good deals. They research their options. They help companies grow after they invest in them.

All of those responsibilities are usually packaged together, so it’s often hard to reward members who take on more than their share of the work. DAOs give investment clubs tokens to reward members for the work they do to grow the club’s investments. If a member helps find a company that the club wants to invest in, she earns tokens. If another member helps that company make a key hire, he earns tokens.

Live Example: VC3 is a venture DAO funded by investors who were trained by The Kauffman Fellowship Program. We wrote about how VC3 structures itself, here.

Before co-founding Origami, Ben Huh founded Cheezburger, which published massively viral content sites FAIL Blog, I Can Has Cheezburger?, and dozens of others. Its content was user-generated, but none of the creators were paid. It was too expensive to send micropayments to people who submitted photos of cats, videos of skateboard fails, and other viral content.

Live Example: PubDAO is an example of this. It’s an experiment created by Decrypt, the publication that focuses on Bitcoin, Ethereum, and Web3.

Today, marketplaces as diverse as Fiverr and DoorDash say they value the people working on their platforms. But these marketplaces have an incentive to push down their worker’s earnings. By increasing the supply of workers to their platform, they use the law of supply and demand to reduce prices, which brings in more clients and earns the marketplace more money.

That’s a winning proposition for the marketplaces, which start to use network effects to create a barrier to competition. But it’s painful for workers who see their earnings go down as they compete with more people for the same work.

If the workers pooled themselves into a DAO, they could reap the upside of the work they put in to build their marketplace. A talent DAO could charge clients for work and pay it out to its members, while keeping a small percentage of the fee in its treasury. It could also use its token to reward workers who help each other, members who bring in new clients, or workers who recruit more workers to the platform.

Live Example: BrainTrust is a marketplace of technical and design talent that uses tokens to reward members for helpful activities like referring clients.

Today, customer loyalty rewards programs, like United’s miles program and Starbucks Rewards program, give customers points when they buy. Those points can usually be redeemed for the company’s products.

The problem is that the companies have full control of the points they create and can change the rules. When companies make changes, like increasing the number of points needed to earn rewards, customers become irate and sometimes even file lawsuits.

With a DAO, brands could give their customers tokens for each purchase. Those tokens could be redeemed for products, as current loyalty points are. But they could also be used to vote on how the loyalty program works and what products the brand should launch. Yes, that can be done with surveys, but a DAO’s token system means customers who buy more and don’t redeem their tokens, get more votes.

Live Example: We haven’t found a live example of this. We’d like to help create the first one.

When Forbes published its list of America’s Most Passionate Sports Fans, The Green Bay Packers were at the top of the list. It said, “Cheeseheads are willing to marry, divorce, remarry—even abandon their mothers—for a shot at tickets. No wonder: The season-ticket waiting list has 137,000 names on it, and 99% of current holders renew every year.”

How can that be when the team is in the smallest market of any major league sports team? One big reason is that the team is “owned” by its fans. The team sold its stock to fans starting in 1923 for $5 per share up to 2022 for $300 per share.

That’s despite the fact The Packers say their stock comes with NO economic benefit. It’s not a real stock. Regardless the sense of ownership increases fans’ loyalty.

With a DAO, fans can buy a team and create the same sense of loyalty and support for their teams.

Live Example: The Krause House is a community of basketball fans that says it’s “just crazy enough to buy an NBA team.” After buying a team, it’ll allow members to participate in decisions including ticketing, merchandising, partnerships, and general management of players and coaches.

Play-to-earn games reward players with digital cash or non-fungible tokens when they complete tasks, battle other players, and progress through the games. To do well in the games, players need training, tools, NFTs, and funds. If they don’t have that, they could join a guild where they get a “scholarship” from investors. In return, after earning money in the game, they share their earnings with their investors and guild.

By turning their gaming guild into a DAO, players can keep more of their earnings and have a bigger voice in how their guild is run. Investors and players can come together to fund the initial treasury of the DAO, in exchange for tokens. Those tokens can be used to vote on which member gets a scholarship and other big decisions, like how to split earnings. Players who earned a scholarship would split earnings with their guild and help grow its treasury.